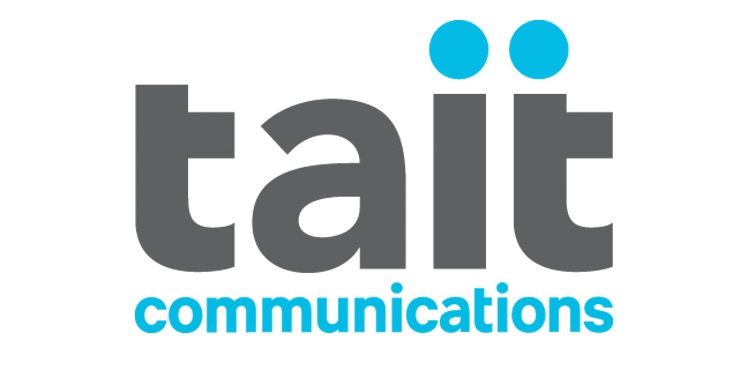 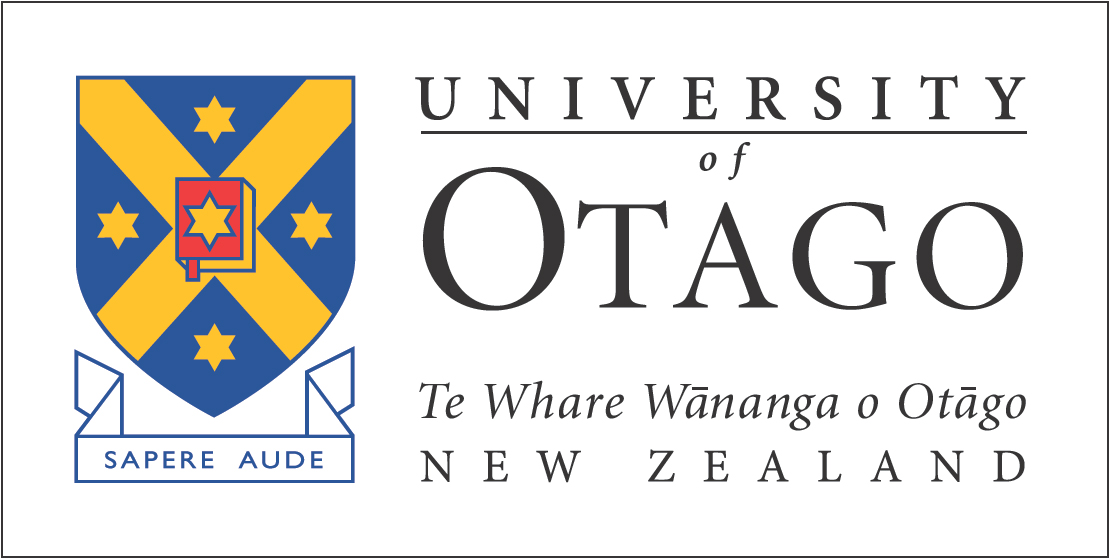 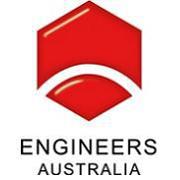 The Internet that has transformed from its original form that connects computers utilized by humans to one that connects objects, sensors, and any foreseeable device in everyday life, giving rise to the â€œInternet of Thingsâ€. Coined by Kevin Ashton in 1999, the term â€œInternet of Thingsâ€ (IoT) refers to this new Internet where devices generate data and communicate, interacting often without any human intervention. Industry and academia alike have exploited IoT in marketing and securing grants respectively, purporting numerous new futuristic IoT products and research as far-fetched as IoT storytelling!!! This talk aims to put some context into the different definitions of IoT, the research challenges, and hopefully make some sense out of IoT â€œnon-senseâ€.

Prof. Winston K.G. Seah received the Dr.Eng. degree from Kyoto University, Kyoto, Japan, in 1997. He is currently Professor of Network Engineering in the School of Engineering and Computer Science, Victoria University of Wellington, New Zealand. Prior to this, he has worked for more than 16 years in mission-oriented industrial research, taking ideas from theory to prototypes, most recently, as a Senior Scientist (Networking Protocols) in the Institute for Infocomm Research (I2R), Singapore. He is actively involved in research in the areas of mobile ad hoc and sensor networks, and co-developed one of the first Quality of Service (QoS) models for mobile ad hoc networks. His latest research is focused on networking protocols to address the needs of 5G networks, the Internet of Things and other machine-type communications (MTC) technologies, encompassing both long-range communications (LTE-A, Narrowband IoT) as well as, short range technologies (IEEE802.15.4, 6LoWPAN, RPL, etc.) He is a Senior Member of the IEEE and Professional Member of the ACM. His detailed CV is available at http://www.ecs.vuw.ac.nz/~winston/.

Multimedia is increasingly becoming the â€œbiggest big dataâ€ as the most important and valuable source for insights and information. It covers from everyoneâ€™s experiences to everything happening in the world. For various multimedia big data applications, high-efficiency scalable video coding and foreground visual object representation are two of the most important enabling technologies. On one hand, with the exponentially increasing usage of internet live video, video teleconferencing and real-time traffic monitoring, the high-bit-rate video streams are often required to be real-timely and simultaneously coded or transcoded into multiple quality-maintained low-bit-rate videos for the various bandwidths of client devices. On the other hand, it is crucial to represent foreground objects with arbitrary shape in the coded video stream. For example, in the live video applications, the confereesâ€™ figures in each camera may be directly extracted and be further blended into a virtual meeting room. In this talk, I will discuss the possibility that the video coding, object representation, and content analysis will be integrated seemlessly in a unified framework for multimedia big data applications. Several recent developments will be presented, including: 1) the methods to represent and encode the object shape in the HEVC coding loop with a small bitrate cost; 2) low-complexity background modeling and saliency-based object segmentation to segment visual objects from images and videos; 3) the model-based high-efficient scalable coding for conference and surveillance videos; 4) the methods and some results by integrating video coding and video analysis in a framework.

Dr Yonghong Tian is currently a full professor with the Cooperative Medianet Innovation Center, and the National Engineering Laboratory for Video Technology, School of Electronics Engineering and Computer Science, Peking University, Beijing, China. He received the Ph.D. degree from the Institute of Computing Technology, Chinese Academy of Sciences, China, in 2005. His research interests include machine learning, computer vision, and multimedia big data. He is the author or coauthor of over 120 technical articles in refereed journals and Conferences, and has owned more than 30 patents. Dr. Tian is currently an Associate Editor of IEEE Transactions on Multimedia, International Journal of Multimedia Data Engineering and Management (IJMDEM), and a Young Associate Editor of Frontiers of Computer Science. He has served as the Technical Program Co-chair of IEEE ICME 2015, IEEE BigMM 2015 and IEEE ISM 2015, the organizing committee members of ACM Multimedia 2009, IEEE MMSP 2011, IEEE ISCAS 2013, IEEE ISM 2016. Moreover, he is also the external reviewer of Australian Research Council in the field of computer vision. He was the recipient of several national and ministerial prizes in China, and obtained the 2015 EURASIP Best Paper Award for the EURASIP Journal on Image and Video Processing. His team was also ranked as one of the best performers in the TRECVID CCD/SED tasks from 2009 to 2012, PETS 2012 and the WikipediaMM task in ImageCLEF 2008. He is a senior member of IEEE and CIE, a member of ACM and CCF.

The explosive increase of the mobile video service has imposed a substantial challenge for the current cellular networks. D2D communication, as a key technology in the fifth mobile communication system, provides a powerful platform for large-scale video transmission. However, D2D communication also suffers from immense challenges due to the limited storage capacity, the discrepant computational ability, the dynamic communication environment, the random network establishment, and the diverse services of the large-scale video applications. To get over the dilemma, this work aims at significantly improving the system capacity, and deeply investigating the key technologies of the D2D video communication. Specifically, through studying the relationship between the D2D communication service qualities and the video coding, this work incorporates the advantages of the Scalable Video Coding and Fountain Codes, and design a hybrid video coding with flexibility, robustness, and simplicity. Subsequently, to resolve the fundamental contradiction between the limited storage capacities and the large-scale video contents, this work proposes an efficient content updating and delivery strategy based on the appropriate prediction of the video popularity, priority, and requirement. In addition, by analyzing the multi-dimension heterogeneous conditions of the D2D communication, this work designs a cooperative video scheduling scheme to realize the dynamic optimization adaptation between the video streaming and network resource.

Dr. Liang Zhou received his Ph.D. degree major at Electronic Engineering both from Ecole Normale Superieure (E.N.S.), Cachan, France and Shanghai Jiao Tong University, Shanghai, China in March 2009. From 2009 to 2010, he was a postdoctoral researcher in ENSTA-ParisTech, Paris, France. From 2010 to 2011, he was a Humboldt Research Fellow in Technical University of Munich, Munich, Germany. Now, he is a professor Nanjing University of Posts and Telecommunications, China. His research interests are in the area of multimedia communications and networks, in particular, resource allocation and scheduling, cognitive and cooperative communications, cross-layer design, multimedia security, multimedia signal processing. He currently serves as an editor for IEEE Transactions on Circuits and Systems for Video Technology, IEEE Transactions on Multimedia, and guest editor for IEEE Systems Journal, EURASIP Journal of Wireless Communications and Networking, ACM/Springer Multimedia Systems Journal. He also serves as Co-Chair and Technical Program Committee (TPC) member for a number of international conferences and workshops (e.g., IEEE Globecomâ€™10-16, IEEE ICCâ€™10-16 etc.).